The ContiTech Power Transmission Group has added three sets to its service range for the automotive spare parts market. Specialist shops can now carry a toolbox geared specifically to changing timing belts on Volkswagen engines along with a laser for measuring alignment and tools for installing overrunning alternator pulleys. 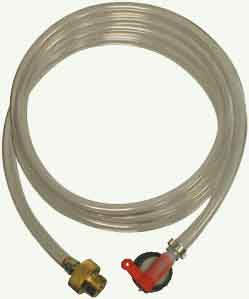 Vehicle mechanics need more than just technical knowledge and experience to precisely locate and repair problem parts – they also need the right tools. This is why febi bilstein has added tried and tested equipment to its range to do just the job. 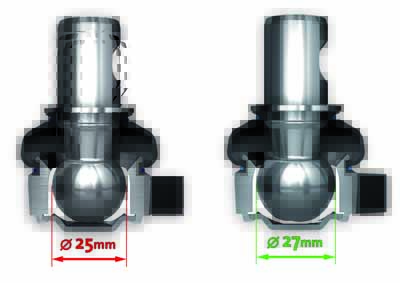 Quality in the detail

Late springtime gives independent workshops an ideal opportunity to gain an edge over authorised garages by demonstrating their in-depth repair expertise. It is the time of year when many car drivers have their cars serviced, knowing that the harsh weather and road conditions during the winter season take an extraordinary toll on suspension parts.

More often than not a clutch change is a difficult and dirty job that requires a day of downtime, so when presented with a vehicle in need of clutch replacement it is imperative that a full assessment or diagnosis takes place to ensure that a worn clutch is not just the symptom of another vehicle …

Bosch has made a number of changes to the operating concept of the world’s leading workshop software ESItronic, making it much simpler to use and giving it a clearer structure. 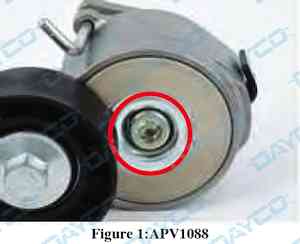 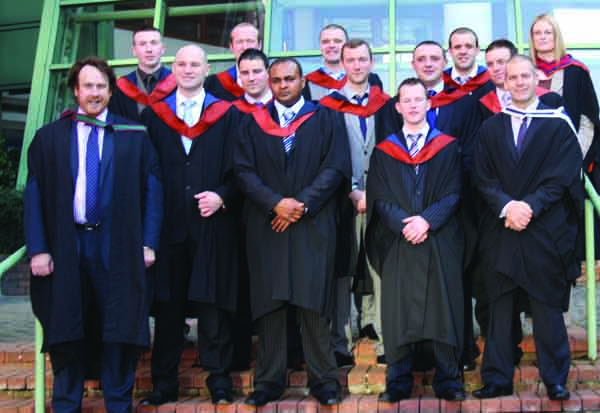