Ford and Toyota are the big winners in the Manufacturer/ Distributor categories at the Irish Auto Trade Awards, it has been announced. 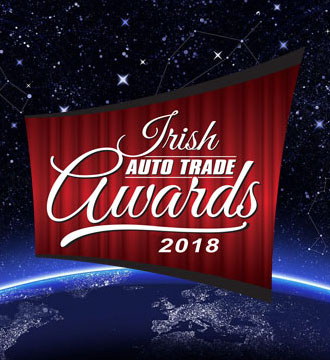 The Manufacturer / Main Dealer Awards are sponsored by Cartell.ie. 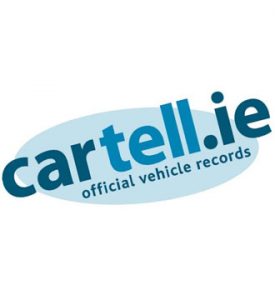