Knowing when to stop

Many of you will know from our training programme and presentations around the country that knowing when to stop is as important as knowing what you are doing.

This story hot from our workshop just last week is a tale about both.

David my son , has over many years become recognised as an expert within the tuning sector , working with some of the leading software writers and performance companies his reputation has gained respect from far afield . Why? He knows what to do and how to do it, so upon hearing that a local cowboy in Preston has started, dare I say it tuning cars! He was upset to say the least.

This man’s reputation crosses over the line of incompetence to that of criminality, as such, does great harm to the badly needed respect for the industry in general and especially the expertise in the tuning sector.

So receiving a call from a local garage regarding a BMW x5 that no longer runs shortly following said cowboys attention, we couldn’t resist unravelling just what had gone wrong. Due to the nature of the brief David examined the software, ensuring the latest CIP and stock files were installed via our autologic platform. At the same time an initial visual examination concluded the engine bay in poor condition, and not suitable for any attempt to increase its performance.

So began our investigation in earnest , fitted with a bosch dual point common rail system , and Piezio injectors our first approach was to establish the extent of the problems . This allows us to scale the repair process and costs involved. Attaching our low pressure gauge we were able to confirm a healthy 5 bar pressure with excellent flow, with no cavitation or contamination.

moving on to the high pressure circuit , and using the electronic signature from the rail pressure sensor with the pico scope, allowed us to quickly establish no increase in pressure whilst cranking .As this problem was not a result of poor priming only two other causes were possible. An internal hydraulic leak or high pressure pump control problem. 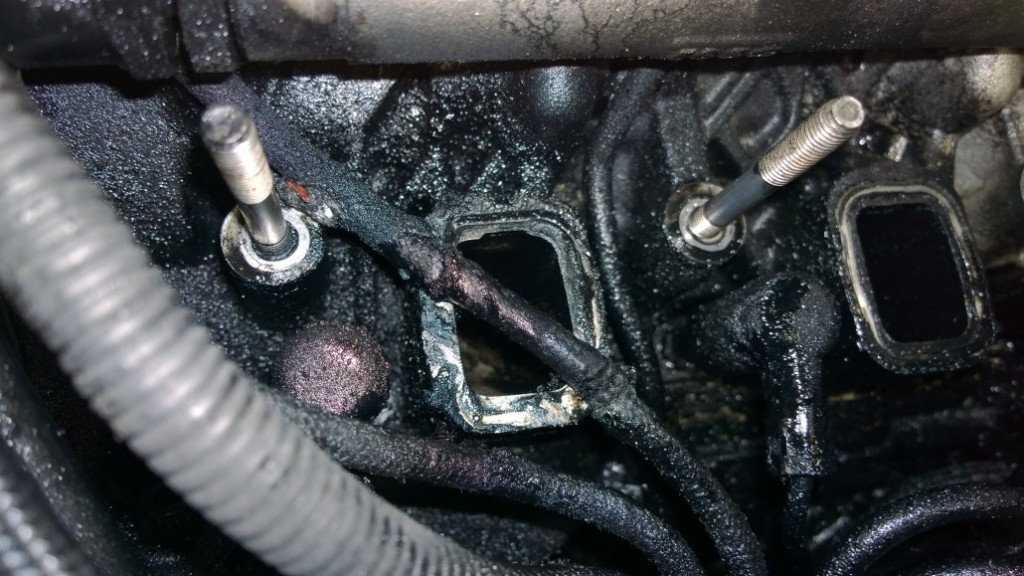 Many years ago we established a method of conducting a series of tests with no or minimal intrusion to prove the hp pump capacity, and where any pressure decay was taking place. One of the unique features of Bosch dual point control with Piezio injectoris that when the injector is deactivated the system should hold pressure provided, the diesel regulating valve remains closed and is sealing correctly. This takes a little more effort with BMW, when independent control of the drv is achieved the low pressure system is deactivated.

Due to this feature the next logical test is a blind pump or max pressure test. This is also achieved using the pico scope and examining the profile, noting not just the pressure, but equally as important the rise time. The results were excellent, even with the reduced rotation speed whilst cranking max pressure was achieved in 600ms. This leaves two points of possible leakage the drv or the injectors. The next test is to remove the spill hose from all injectors and check for the absence of leakage under pressure. The test proved the injectors to be faulty, with several of them leaking badly.

At this point we could begin to estimate the repair cost. There were some other issues with trapped vacuum control hoses under the intake manifold! And sticking swirl flaps. Removing the manifold exposed something quite new and unexpected. No 1 cylinder inlet tracts seemed to suggest excessive heat partially melting the manifold moulding. Armed with this new evidence we held an on-site review with the customer, suggesting re fitting the injectors which had been removed prior to replacement so that a compression test be conducted. Not surprisingly the pressure in no 1 did not exceed 50bar.

Now we have a dramatic change in repair cost, from 6 injectors, a manifold and labour, to the additional cylinder head overhaul. Despiteit age, a 57 plate and bmw marque, the customer called time and decided not to continue, with the needed repairs costing £3000 to £4000!

Now begs the question why did someone attempt to tune a car running on 5 cylinders? No turbo function due to the totally trapped control hose and pressurerail deviation! An equally pertinent question is who carried out such appalling workmanship in the first place. 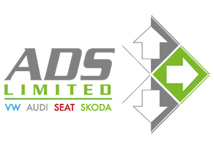 About the Author: Frank Massey

Frank is one of the UK’s leading experts in vehicle Diagnostics with over 40 years of industry experience. He is renowned in the motor industry for his unrivalled expertise and knowledge as well as running a successful commercial workshop.