Home » Technical Articles » Quality starts at the base with lubricants

Quality starts at the base with lubricants

Engine oils must be able to lubricate the many intricate moving parts in a vehicle. As they are operating under constant duress it’s imperative that engines are always protected.

Therefore, engine oils must be able to perform several essential functions such as protecting the engine against corrosion and tear as oil oxidises, educing metal to metal contact by creating a film of oil,  Removing impurities to the oil filter and cleaning current deposits, acting as a seal space between the piston and cylinder and helping to cool the engine.

Produced from refined crude oil (mineral-based oil) or chemical synthesis (synthetic base oil), base oil usually makes up between 70-99 per cent of the lubricant.  The American Institute of Petroleum (API) separated base oils into five distinct groups several years ago, three groups solely dedicated to mineral oils, with the other two containing synthetic oils.

Group 1: The least refined type, group 1 usually comprises of conventional petroleum base oils. The API defines them as base stocks that contain less than 90 per cent saturates and/or greater than 0.03 per cent sulfur. They also have a viscosity index that is greater than or equal to 80 and less than 120.

Group 3: The best grade of petroleum base oil, group 3 are produced completely by hydrocracking with several refining methods that make the oils purer. This group may be described as “synthetic technology but is usually known as synthetic oil.

Group 4: These consist of synthetic oils made of Poly-alpha-olefins (PAO). Group 4 base oils have a viscosity index range of 125 – 200. PAO oils are considerably more stable in extreme temperatures, which make them much more suitable for use in very cold weather as well as very hot weather

Group 5: Group 5 is any other base oils that are not mentioned in the groups above. 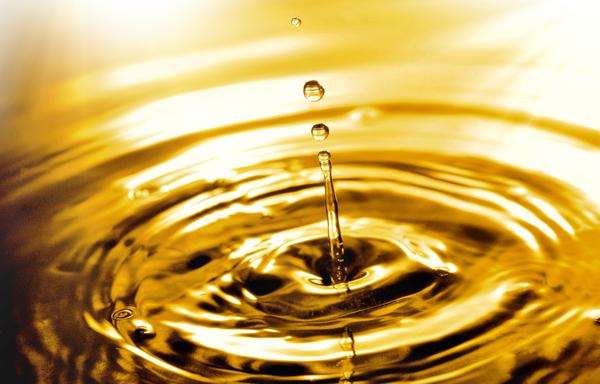 There are three main types of engine oils: mineral oil, synthetic oil and semi-synthetic oil. Each of these engine oils has a different composition: the base is either refined crude petroleum or else polymers that are manufactured in laboratories.

Mineral oil: How is it Made?

As we have explained, mineral oil is made from crude petroleum. Once it has been transported to a refinery, it undergoes several refining procedures to remove as many impurities as possible.

This oil mainly consists of hydrocarbons (oxygenated or non-oxygenated), but in certain cases, can contain trace amounts of compounds such as sulphur or nitrogen. After processing, additives are then added to the mineral oil to help with their performance.

How do you make synthetic oil?

Synthetic oil can be created chemically in the laboratory, but it can also be made from refined petroleum. Refining synthetic oil is a much more complex process than for mineral oil. Refining involves modifying the structure of the hydrocarbon molecules to ensure that only the best molecules are retained. Many additives are also added. Given its composition, “synthetic engine oils” are considered high-end lubricants that are purer and delivers higher performance than mineral oil.

What is semi-synthetic oil made of?

Engines are continuously designed to be faster, efficient and more dynamic. These advancements bring new challenges as higher temperatures and pressure increases oil degradation. This is where Total Quartz with Age Resistant Technology (ART), a revolutionary breakthrough, comes into play. With over 15,000 hours of testing and engineering to boost product performance, Total Quartz with ART reinforces oil molecules and aims to be more resistant to oxidation, helping to combat sludge and wear and a wide range of benefits including:

This innovative lubricant technology provided by Total can transform a car owner’s experience on the road as well as save maintenance costs. To view the full range of Total Quartz products with ART technology by viewing our full range of synthetic engine oils at www.finol.ie/art-technology or speak to one of our highly trained technical team members at 01-455 5484. 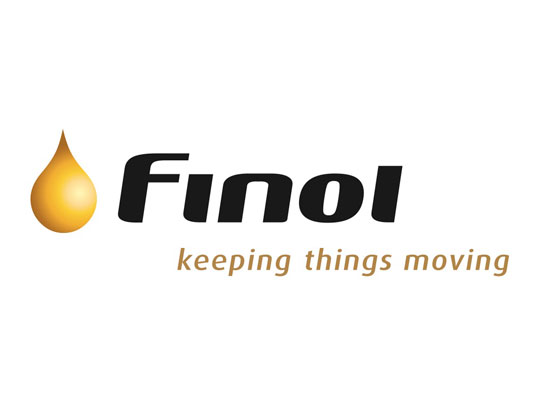 About the Author: Finol Oils