The Engine Control Module (ECM) of the engine determines continually the amount of the soot mass (particles) in the particle filter and estimates the remaining operational range. The determination is based on the amount of intake air, injected fuel and load factor. This gives a computational estimate about the exhaust flow, which the Engine Control Module (ECM) compares to the counter pressure created by the particle filter.
When the counter pressure reaches 200 to 300 mbar (depending on manufacture), cleaning should start. Regeneration is needed every 300 – 800 km (200 – 500 miles), depending on driving style Passive Regeneration (Also known as spontaneous) During passive regeneration the soot particles are continuously burned without the intervention of Engine Control Module.

This occurs primarily at higher engine load, such as in highway driving, when exhaust gas temperatures range from 350°C to 500°C. At these temperatures the soot particles are converted into carbon dioxide through a
combustion reaction with nitrogen dioxide.

Active Regeneration (Also known as dynamic)
In a large portion of the operating range the exhaust gas temperatures are too low for a passive regeneration. Because soot particles can no longer be eliminated passively, soot accumulates in the filter. As soon as a specific soot load has been reached in the filter, The Engine Control Module initiates an active regeneration. The soot particles are burned off at an exhaust gas temperature of 550°C to 650°C. A active regen in initiated based on feedback from the following sensors, DPF pressure sensor, exhaust temperature sensors and in some vehicles the air mass sensor.

And another system used commonly on PSA engine vehicles Is a system operating with an additive, the additive is dosed into the fuel tank, and it is conveyed through the engine all the way to the particle filter. As the filter is in operation, it collects a mixture of particles and additive. Regeneration starts when the load of the engine is elevated and the regeneration injection is performed. When the temperature has risen to approx. 500 degrees, the collected additive breaks up, releasing oxygen. The oxygen being released inside the particle filter starts a catalytic reaction, which in turn produces heat. This accelerates the burning of particles. Due to the released oxygen, regeneration in systems using additives takes place at approx. 100 degrees lower exhaust gas temperature and in a shorter time The above is just a general overview of different DPF filter regeneration modes and process and there are many other variations 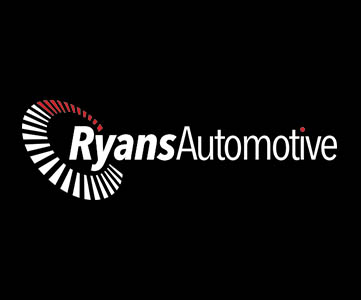