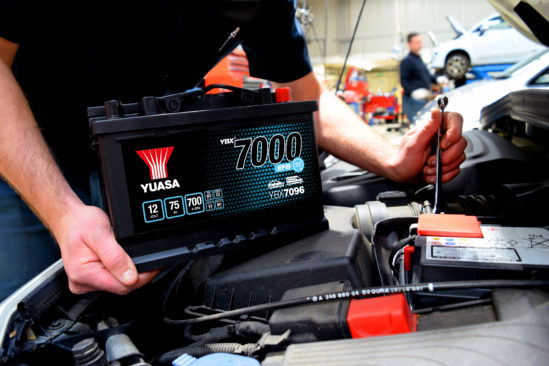 The State of Charge of an automotive battery is expressed as a Voltage (OCV) and is the force used to push the starting current known as Cold Cranking Amps (CCA) through the starter circuit to the starter motor.

Assuming a battery is fully charged with a high OCV and has a good State of Health (SOH), the high OCV will enable the battery to repeatedly supply sufficient CCA to start the engine and achieve approximately 100% of its starting capacity.

If a battery has a low OCV its ability to force CCA through the starter circuit is reduced resulting in a possible non-start even though the battery has a good SOH.

The SOH of an automotive battery is expressed as Cold Cranking Amps (CCA) and is the starting capacity the OCV is capable of forcing to the starter motor via the starter circuit.

Each time a battery is discharged and recharged (cycled) a small amount of the plate material that chemically reacts with the sulphuric acid in electrolyte solution to produce electricity is permanently lost.

Over time and dependent on factors such as operating temperature, operating state of charge and duty cycle this natural usage of the plate material will eventually result in a slow but steady reduction in the SOH of the battery and its ability to produce the CCA required by the starter motor.

While it is impossible to stipulate a maximum or minimum battery life expectancy due to the possible variations in the operating conditions of the battery this ageing and deterioration will eventually result in the failure of the battery to start the engine. 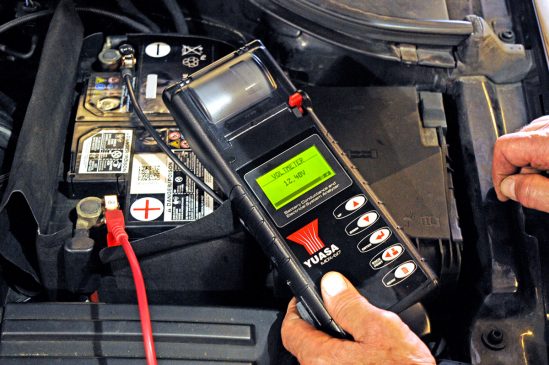 Taking these two operating states of an automotive battery into consideration it is easy to confuse SOC with SOH and make incorrect diagnostic assumptions when battery failure occurs.

If the battery SOC is low but it has a good SOH engine starting capability can be recovered by recharging the battery and restoring its ability to push the available CCA through the starter circuit.

However if the SOC is high but the SOH is low as the battery plate material has deteriorated over time to a level that cannot support the demands placed on it by the starter motor a non-start situation is likely to occur even though the battery is fully charged.

The SOH of a battery and its ability to supply high levels of CCA becomes even more important during the cold winter months. This is because the ability of a battery to supply the maximum available CCA is reduced by approximately 30% at 0°C. However the CCA requirements of the starter circuit increase in order to overcome conditions such as increased engine oil viscosity and reduced engine component tolerances.

It is therefore possible to have a battery that is fully charged with a good OCV that will still not be able to start the engine as the SOH and its ability to deliver high levels of CCA has reached a level that is unable to support the requirements of the starter circuit. 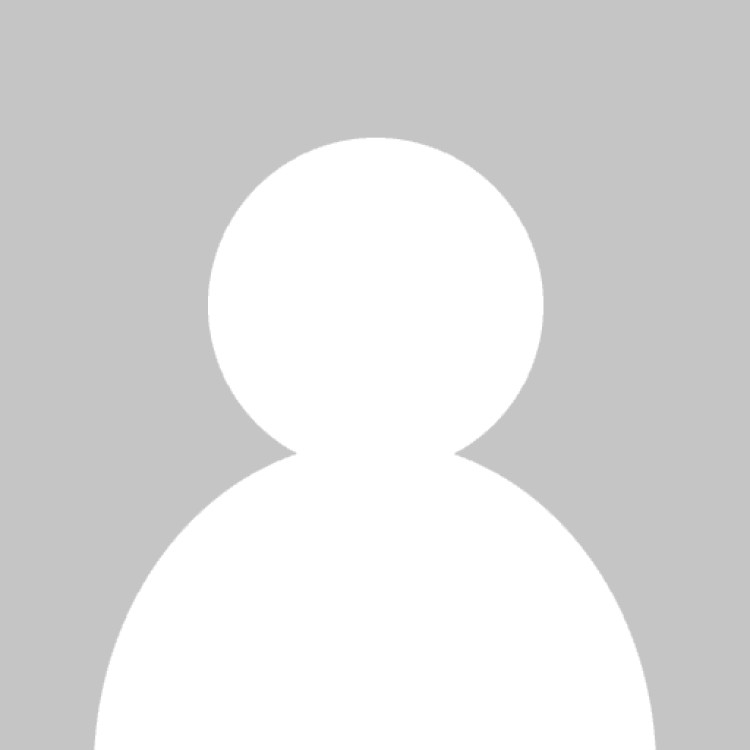 About the Author: Yuasa